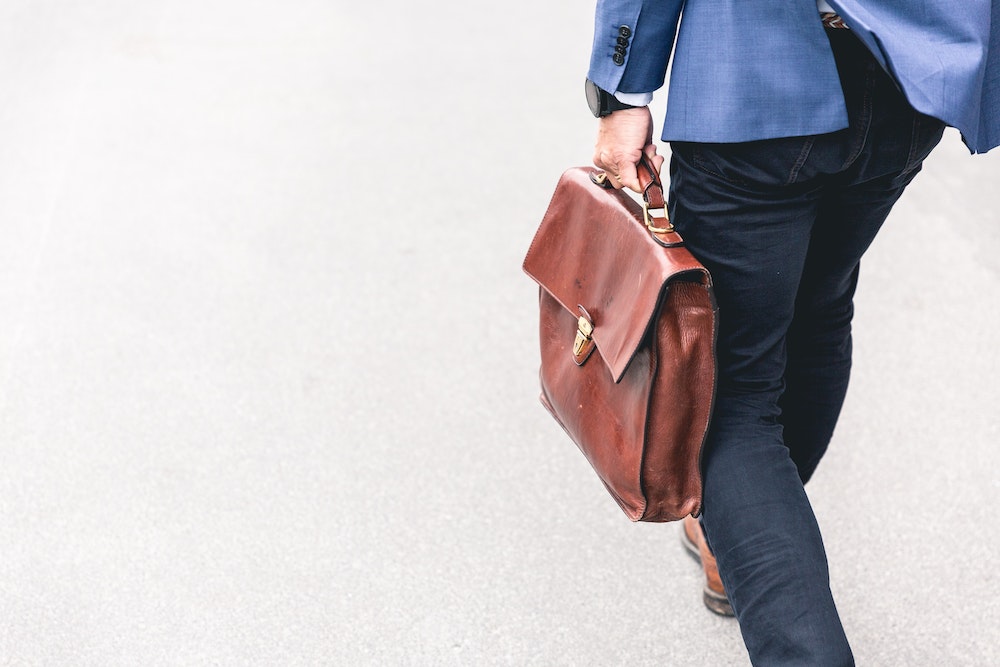 On today's episode, I read three blogs I wrote this week on TheTroyFarkasShow.com. After that, some more thoughts on how young people can improve their work lives.

Colin Cowherd, a well-known radio host for FOX Sports, repeats this advice often on his show:

He issues the advice to the professional athletes he covers, but he also used it in his own life when he faced a major decision in 2015.

At the time, he hosted a popular morning radio show at ESPN, the world leader in sports coverage. His show aired live right after Mike & Mike, which is widely considered the best program in sports radio history.

For three hours every day, Cowherd spoke about whatever he wanted on one of the largest platforms he could possibly have. He worked with a production crew that supported his every wish, that turned all of his wacky ideas into reality.

And ESPN paid him a lot of money to do this.

He had it good.

So why did he leave?

Because he could have spent the rest of his career at ESPN collecting paychecks and enjoying even more fame.

But he reached a point where he no longer connected with the people he worked for. And the company’s decision-making frustrated him. And for a show that bore his name, the network refused to give him much say in the future direction of the show.

So shortly before his contract ended, he surveyed the field and talked to multiple outlets.

He eventually landed at FOX Sports, where he’s since enjoyed massive success.

He raves now about the freedom his bosses give him, the agency he has over his own career and the decision making power he possesses, all things the executives at ESPN didn’t necessarily grant him.

And that’s the key.

In your life, you’ll likely work for some poor leaders.

They’ll take credit for your good work. They’ll nitpick and criticize every little thing. They’ll hover over you. They’ll set you up to fail. Executives will make head-scratching decisions without consulting you. The front office will be out of touch with the people working in the trenches.

Professional happiness is impossible under those circumstances -- even if those people pay us a lot of money.

So when you interview for your next job, ask about the company culture. Ask about the autonomy you might have. Talk to another employee who will get real with you about what it’s like to work there.

All of that matters more than the number of zeroes on your paycheck.

Money is important, but it’s not everything.

If you have to take less money to get those things, then so be it.

It’s better to smile in your Toyota than cry in your Ferrari.

You don’t need a fancy title to be a leader.

You’re in your position for a reason. You got here because of hard work, the right education, strong parenting and years of good decision-making.

So if something upsets you at work, or if you feel a situation could be handled better, then speak up. Take the lead, even if your job description doesn’t say you can.

You must be a person who gets things done, no matter your rank or the number on your paycheck. So talk to the right people. Take some chances. Send emails. Be prepared. Don’t just whine about problems -- offer real solutions instead.

You can’t sit around waiting for someone else to make a change. Because if you never do anything to interrupt the status quo, then who will? And how will the situation change?

If you fail to speak up, if you remain complicit, then you’re culpable in prolonging the problem you’re complaining about.

So don’t be like everyone else. Don’t leave actions to others. You have an incredible opportunity to leave your mark, to make your impact known, to send a powerful message to those “above” you.

That you are just as capable as them. That you’re worthy. That you matter.

And you don’t need a fancy corner office to prove that.

Our brains believe in self-preservation.

It’s why we don’t want to go to the gym today. And why we can’t find the courage to approach that cute girl at the coffee shop. And why we want to stay inside on a cold day.

Those situations present discomfort. Chances for pain or rejection.

It’s this self-preservation mode that also leads us to blame others when mistakes are made. It’s natural to deflect, to mitigate our roles in any wrongdoing, to defend our reputations.

But it’s wrong to do so.

Taking the blame, even if it’s not your fault, even if it’s obvious someone else screwed up, is one of the most noble things we can do.

By doing so, we empower the people around us. We earn their trust and respect. Then, the next time a similar situation occurs, they’ll do their very best to ensure they repeat the mistake, knowing it’s likely that you’ll take the fall again.

And the truth is, none of us are perfect. We can always improve. We can always handle a situation .001 percent better. Any time an error is made, it’s very likely that we made some much smaller error along the way, something that could have prevented all this.

Perhaps we didn’t communicate clearly enough. Or think something all the way through. Or put others in the best position for success.

By taking accountability, you’ll get better for next time. And if you’re better, then everyone else around you will be better too.

Isn’t that what all of us want?