how to make friends as an adult. 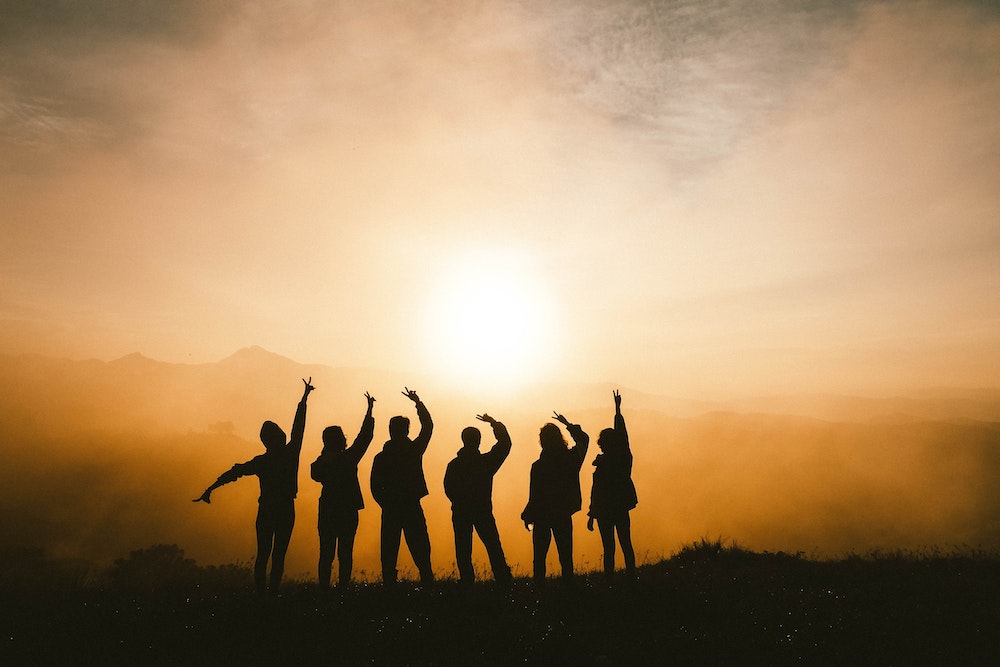 During the child and teenage years, it’s easy to make friends.

You see the same people over and over again in the school hallways. You share classes together. You play on the same sports teams together. You sing together in choir. You ride the bus together.

It’s a similar vibe in college. And with alcohol in the mix, everyone becomes your friend.

But the second you leave that college bubble, the ease of making friends is over. Forever.

For the rest of your life, the creation of new relationships and maintenance of old ones will require lots of hard work, sacrifice, courage and money.

Because once those natural ways of meeting people disappear, it’s up to you to go out there and make friends yourself. Your parents won’t force you to join the soccer team. Your teacher won’t make you stay after school. Your coach won’t schedule early morning workouts.

The quality of your adult social life depends on how many risks you want to take. And how uncomfortable you can get.

Are you willing to pull up a seat next to a stranger at the bar?

Are you willing to join an adult basketball league?

Are you willing to ask a coworker to lunch?

Are you willing to attend a book club at a random person’s house?

Even when you take that courageous first step, it requires even more work to build a connection.

As you age, people only get more stuck in their ways. They become less accepting of other people. More judgemental. More skeptical. More prone to run home to the family that awaits them, or their favorite Netflix show, or their chores, or their technology, or their busy work tasks.

And when you throw in this heavily politicized pandemic-stricken world we now live in, people will simply write you off based on a mask (or no mask). Or clothes. And as you’re well-aware, people don’t like to fraternize with those who disagree with them.

It’s unfortunate, but it’s the truth. And it’s only getting worse.

It’s no wonder why reported rates of loneliness are the worst in American history.

If you don’t want to become a statistic, then you must get out of your comfort zone. You have to look past the bad and find the good. You have to leave your house, even when staying under your covers sounds much more appealing.

We are social creatures. We all need friends. We need community. We need to feel a part of something, like we belong.

You’ll feel strange asking someone to be your friend. It’s almost like asking someone on a date. It’s nerve-wracking. You’re worried about the perception. You’re scared by the possibility of rejection.

But the truth is, that other person likely feels the same way as you. They’re just not brave enough to speak up.

It’s always on you. 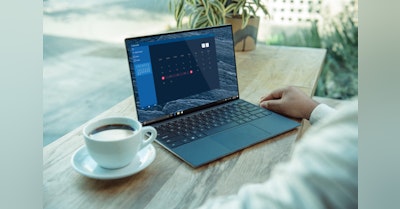 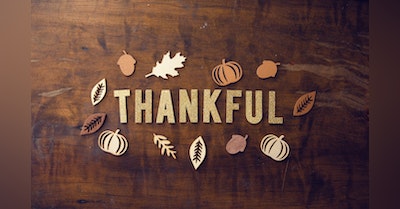