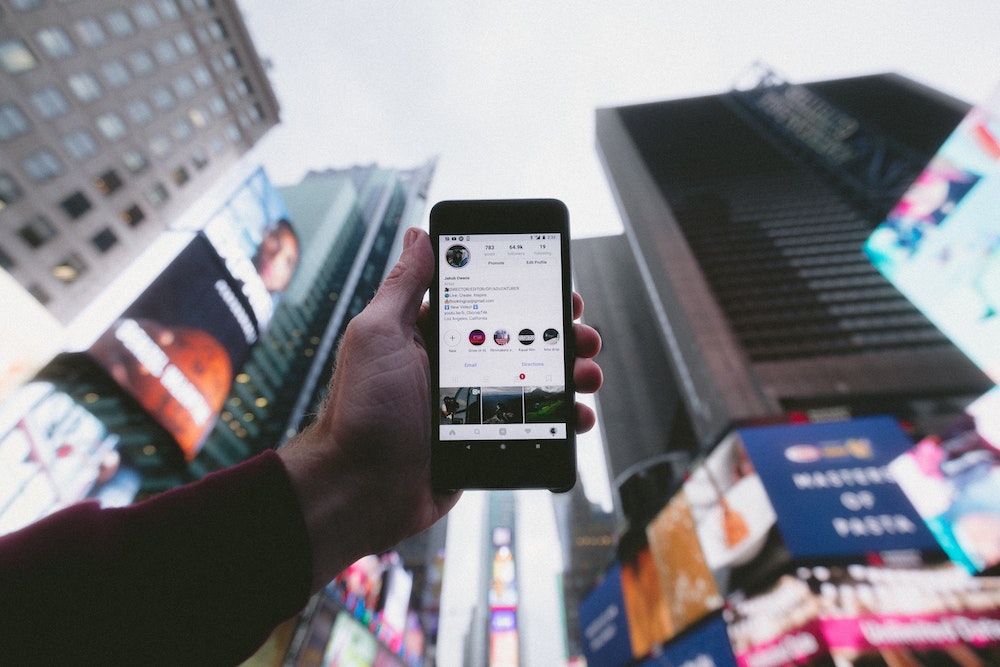 Remember Facebook in its early days? And how fun it used to be?

When it emerged in the late 2000s, Facebook changed the game. The site allowed us to stay up-to-date on the lives of our friends and family, offering real-time text and images and direct communication on Messenger (sorry AIM).

Not long after, Twitter surfaced, forcing us all to distill our thoughts into 140 characters, a seemingly impossible task at the time. But we got creative, throwing out memes and useless thoughts that generated laughs out of everyone scrolling through their feeds.

Then came Instagram, a cool photo-sharing platform with a sleek interface that gave us all an additional way to share photos.

Back in those days, everything was so innocent. So fun. The apps kept us all connected outside of school, giving us something more to talk about when we saw each other the next day.

But then everything changed.

All because of the run-up to the 2016 election.

Since 2015, it’s just gotten worse. Even TikTok, an app that sparks a similar joy to Twitter in 2011, is fraught with issues that the original social media apps didn’t deal with.

Social media is now a toxic place. We all know it.

And yet we can’t stop.

Conventional wisdom tells us to just delete our accounts and remove the apps from our phones. Sadly, none of us are quite disciplined enough to actually do that, especially when tech companies know how to use our own brain’s hardwiring against us.

So what’s the solution? If we can’t remove ourselves from the danger, how can we make our social media experiences resemble that of the early 2010s?

By simply putting the “social” back in social media.

Remember, these apps were originally designed to give us another way to connect with friends, family and colleagues.

So, unfollow all of the accounts, especially the CNNs and FOXs of the world, that upset you.

Tweet out useless shit that only you and your friends understand.

Slide into someone’s DMs and personally tell them how much you enjoy his/her Instagram Story. Maybe it sparks a conversation afterwards.

Social media doesn’t have to be such an unhealthy place to be. Or so serious! Let’s make it fun again. Let’s take back control.

I’ve taken back control, and I’m damn proud of it. When you do, shoot me a DM and tell me how you did it -- I’d love to connect.