"just get started" - a takeaway from Detrapel CEO David Zamarin 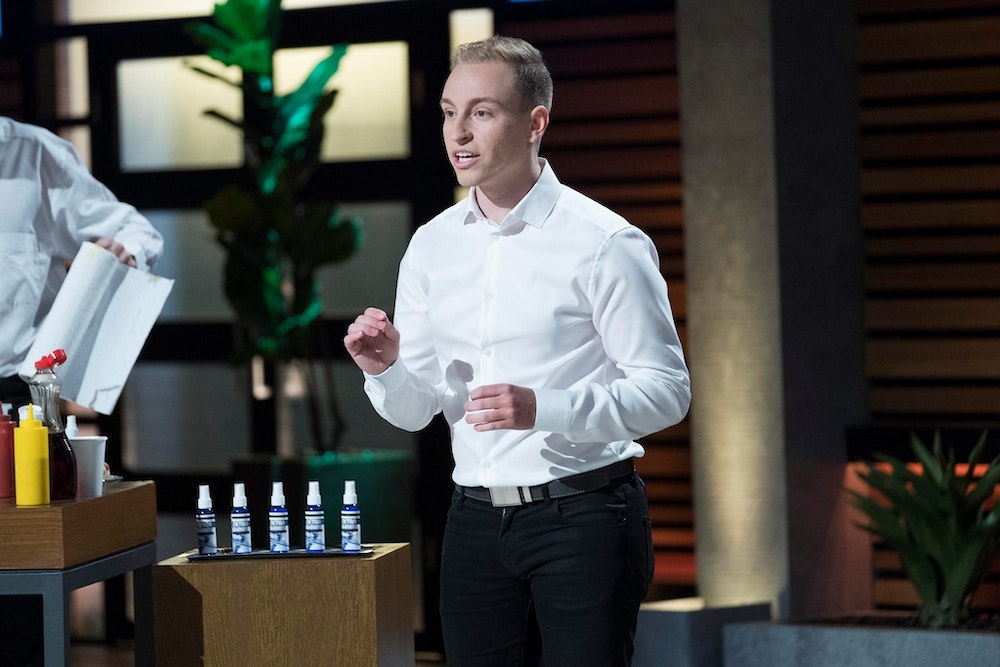 I don’t know when or how I became infatuated with entrepreneurship, but it’s a topic that deeply fascinates me.

Along the way, entrepreneurs encounter all sorts of issues: burnout, fundraising hiccups, technological problems, just to name a few. Just ask Nico Enriquez, the CEO/Founder of Willie’s Superbrew, who joined me on the podcast a few months ago.

And it’s so inspiring to me to learn about the stories of entrepreneurs who overcame these obstacles to build the company of their dreams.

Yesterday’s guest on the podcast, David Zamarin, is a rare exception to the rule.

As the CEO/Founder of Detrapel, a company that manufactures environmentally friendly cleaning products, Zamarin has experienced enormous success.

Detrapel expects to earn $12M in revenue in fiscal 2021. They’re rapidly expanding and hiring. And when the coronavirus pandemic froze so many companies across the world, Zamarin sprang into action, shifting the company's direction to producing some of the disinfectant products that became so crucial to fighting the virus.

Of course he and Detrapel have experienced hiccups along the way. But because of his own determination, work ethic and humility, he’s managed to keep Detrapel humming along despite the inevitable challenges that shutter most entrepreneurial ventures early on.

And how crazy is it that a 23-year-old is the CEO of a major company? And that he's already getting recognized by Forbes?

Well, not that crazy when you consider he’s been an entrepreneur since age five, and that he started Detrapel at 15.

He knew early on that he loved business -- seeking out investors, flipping profits into higher profits and ultimately creating and designing products that address important challenges.

He didn’t just work for four months and then land himself on Forbes’ “30 Under 30” list in 2021. He has years of experience under his belt already because he started so early on.

And that’s his advice to young entrepreneurs everywhere:

“Just get started,” he told me in our conversation.

It’s that simple. If you have an idea you’re really passionate about, pursue it. Start somewhere. Like David said, when you’re young, people are more lenient with you. They’ll give you the benefit of the doubt more often than not. And they'll always be willing to help.

Take advantage of that while you still can.

If you missed my conversation with David Zamarin, you can still listen to it or watch it here.