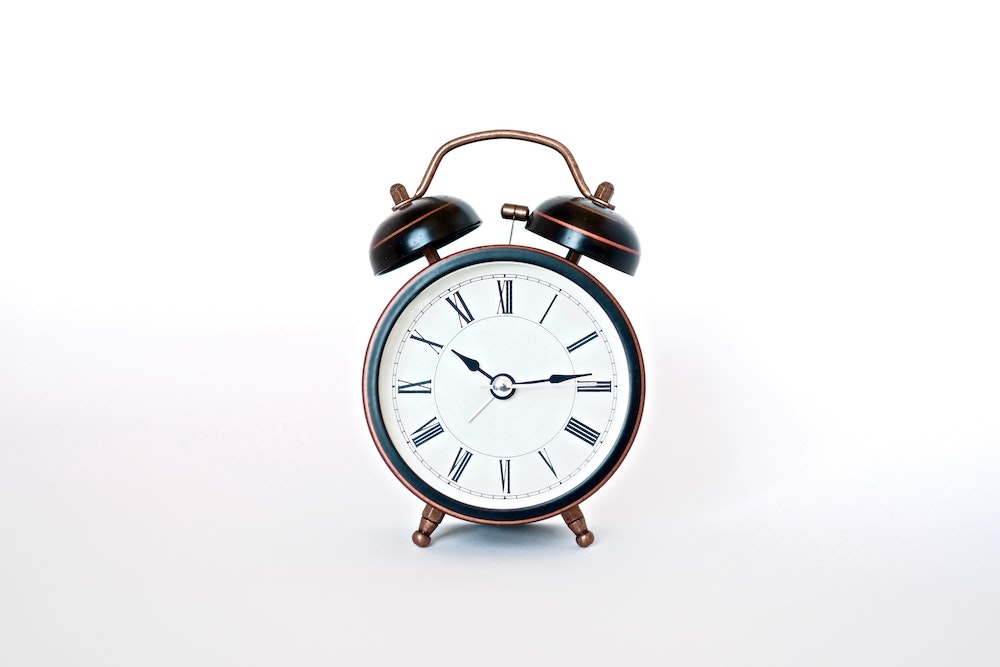 The following is a post from this week's special series, "5 for 5,000" where I'm sharing five lessons I've learned since starting this podcast a year ago, which has now received over 5,000 listens on Apple Podcasts and Spotify.

As I reflect on one year since starting this podcast, one final lesson comes to mind.

It’s something I’ve subconsciously known for awhile. But any time this thought bubbles to the surface, I refuse it, pushing it back down to the depths of my mind, not wanting to accept this ugly truth of the human experience.

People will come and go from your life.

One day, a person will be there -- checking in on you, eating lunch with you, clowning around in the office with you, Snapchatting you, meeting you, and then poof...they're gone. Vanished.

And it’s not necessarily because of an argument or some grand fallout.

As the cliche goes, that’s just the way it is.

And I hate that phrase. Because I always argue that it doesn't have to be this way. That we control our own destinies. If we want someone to remain in our lives, it’s up to us as individuals to put in the hard work required to maintain meaningful relationships.

But at 25, after having lived through this multiple times, I now understand the truth.

And as all of us progress through different stages of our lives, we find that one person’s presence might fit in one stage, but it may not make sense in the next, despite the efforts we put forth to try to make it work.

For me, I’ve lived through the childhood stage. The high school stage. The college stage. The first job stage. Presently, I find myself in some mixture of a wandering nomad/soul searching/hustler/creator/businessman/idealist stage.

And as I look back on these various stages, I can think of a few people I’ve lost, how much I miss them and want to know how they’re doing.

Now of course, it’s a two-way street. I’m equally to blame for the deterioration of relationships in my life.

Maybe I could have made an extra effort to save them. Maybe one phone call or text message could have changed everything. Instead of waiting for that person to contact me, I could have dropped the stupid “who loves each other more” game we all play and just picked up the phone and made things right.

Or maybe I’ve just realized that I’m tired of making a one-sided effort. And that some relationships aren’t worth keeping. That attempts to sustain them actually do more harm than good. And that I’m just better off letting those relationships wither away into nothingness.

It’s a tough realization to come to. When a person plays such an integral role in your life for a period of time, it’s difficult watching them go, often unexpectedly.

And once they do leave, a tiny part of us leaves with that person, a sliver of our soul forever embedded within theirs.

And that’s just the way it is.

Thanks for following along this week. If you haven't already, please subscribe to my YouTube channel or review the show on Apple Podcasts.