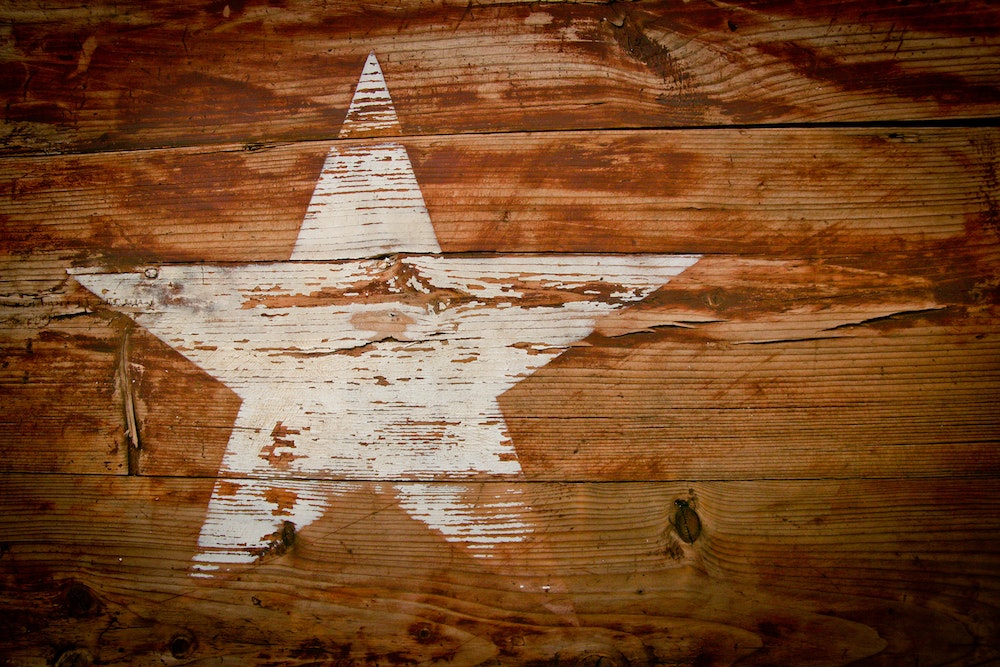 I’m not a political person.

Even though young people often have the loudest voices when it comes to politics, I largely stay quiet and blissfully ignorant -- partly due to skepticism of both sides, but mostly because politics upset people and ruin relationships.

I’m neither Republican or Democrat, nor conservative or liberal. I hold very loose beliefs on the vast majority of issues.

And silence is not an option.

In case you somehow missed it, last week the U.S. Supreme Court upheld a Texas law that declares an abortion illegal beyond (approximately) six weeks of pregnancy. In other words, a woman legally cannot make this life-changing decision beyond this short window of time.

I’m a momma’s boy. And since sixth grade, I’ve always kept a close circle of women around me. I love their vulnerability. Their maturity. Their caretaking instincts. Their emotional intelligence.

Because of my close relationships with so many women, I’m frequently exposed to the B.S. they put up with, much of which stems from the words and actions of immature power-hungry and agenda-driven men.

So when I first learned of the new law, a number of questions immediately came to mind.

This is America in the 21st century. Men and women are equal. No one tells me how to treat my body. If someone did, I’d punch that person in the face.

In fact, they deserve even more respect.

Legally, I expect this law will face all sorts of appeals and lawsuits from those courageous enough to battle a state government that cleverly worded the bill so the U.S. Supreme Court couldn’t strike it down.

Because if this law continues unchallenged, then it gives the go-ahead to other conservative states to up the ante on their own respective “heartbeat” abortion laws.

And that absolutely cannot happen.

This is not a political issue. This is human rights 101.

Get out of the 1700s, Texas, and start treating women like the rockstars they are.

For more from me, please follow "The Troy Farkas Show" wherever you listen to your podcasts.