virtue signaling: are you really down for the cause? 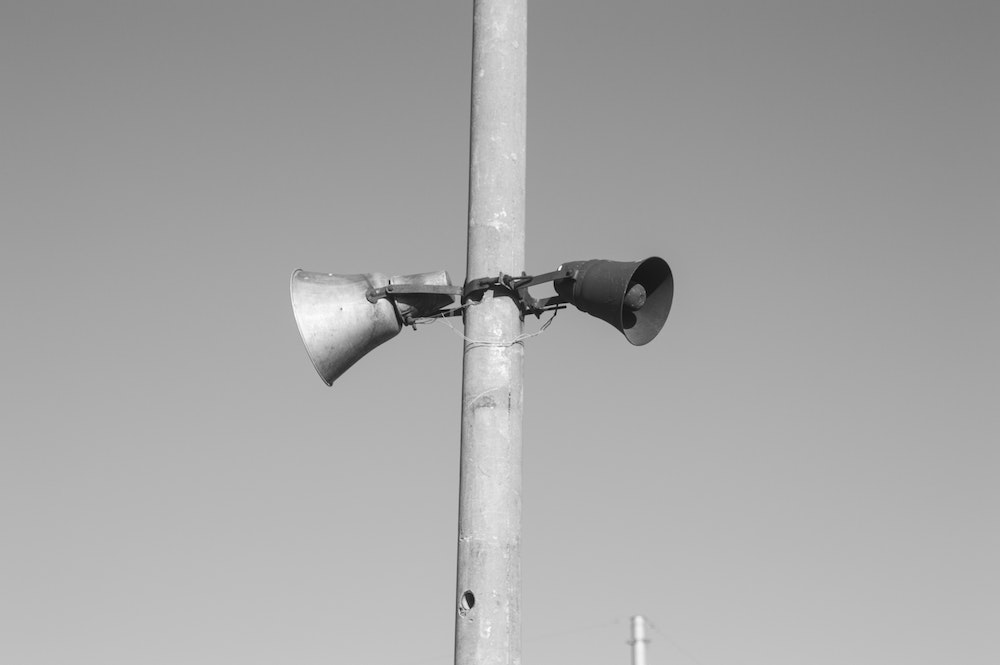 It makes sense. We’ve sought outside approval since the beginning of time. From an evolutionary standpoint, if the group didn’t accept you, it left you behind. If you didn’t side with the majority, you were forgotten, left for dead.

Today, we do the same thing. So, of course we should value the opinions of those closest to us -- the people in our own groups -- and do our best to make them proud.

But we shouldn’t cater our behavior to appease the majority, the people we hardly know, or might never know.

Unfortunately, these days, we tend to skew more toward the latter, with this behavior often coming off as disingenuous.

This is called “virtue signaling,” and it’s something you and I are guilty of committing.

And we shouldn’t be proud of that.

The next time you think about placing that bumper sticker on your car, sharing that image on Twitter, wearing that shirt or mounting that sign in your front window, ask yourself, “Do I actually believe what I’m putting out there? Or am I doing so just because everyone else is and it’s the ‘cool’ thing to do?”

Ask yourself this, too, “Am I actually doing anything to fight the good fight?”

How many of you have donated money, or time?

How many of you have gotten your hands dirty and done the real work required to make change?

To be clear, it’s perfectly fine to share that image, retweet that post, or send that article. More awareness is always a good thing.

But actions speak louder than words.

Are you sharing that content because you truly believe it, and plan on doing something about it?

Or just because you think it makes you look good?

It’s called activism for a reason.

So, if you truly believe in your cause, then take an active role in advancing it.

Because if you don’t, you’re just lying.

Lying to the world. Lying to yourself. And worst of all, using someone else’s struggle to push your own agenda.

Is that the kind of person you want to be?

This essay is featured on today's podcast, which you can also watch here.