we must hold ourselves accountable: a takeaway from the mystery guest. 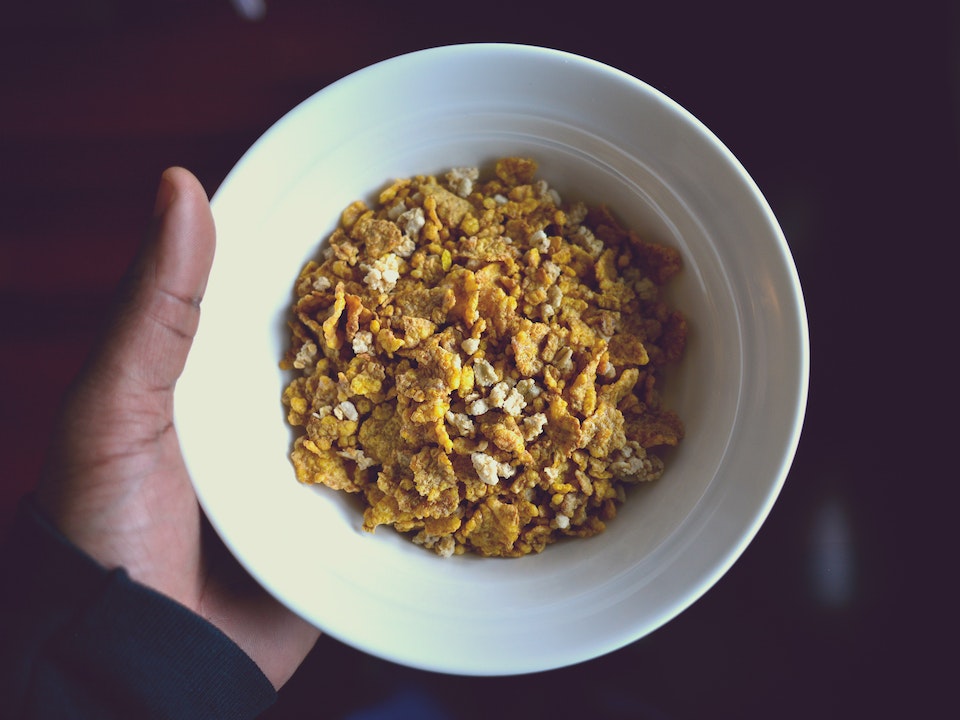 On yesterday’s podcast, we spoke to an inspiring young woman named Gabrielle. She’s the genius behind @cerealwithastoic, an Instagram account started at the end of 2020. She posts all sorts of motivational quotes from great Stoic thinkers like Marcus Aurelius and Seneca. In addition, she makes videos of her talking about this ancient philosophy...while eating cereal! After watching her most recent video, I knew she needed to join the podcast.

And I’m so happy she agreed to come on. Because at 30 years old, she’s experienced more shit than most of us have.

In my eyes, Gabrielle is the poster child for what all of us are working toward. She’s someone who’s been broken and battered, someone who’s inflicted damage on other people, someone who’s made a lot of mistakes.

But guess what? After a bad breakup, she took it upon herself to learn from all of this and to make herself better. She drew the line in the sand and decided she’d never return to her old ways. Since then, she’s committed to becoming a better person by frequently practicing empathy, self-reflection and the principles of the timeless philosophy of Stoicism.

We can make mistakes -- that’s O.K. It’s expected when we’re young. But we must commit to learning from them like Gabrielle has.

Before I head out for the weekend, I do want to touch on something specific Gabrielle told me:

“I used to be a ‘victim mentality’ kind of chick, where I would kind of get off on something bad happening to me and the attention I would get from it, which I feel like is very common.”

She continued, “I think we don't like to admit it, but I think we do it a lot, especially when we're younger. We kind of grow out of it, but that's really fucked up. When I got older, I'm like, why did I do that?

I know several people like this. And honestly, I’ve willingly played the victim role before. We crave attention. The well-wishes and sympathy from others, for some reason, make us feel better about our situations.

Rather than ask “why me” and search for pats on the back from everyone else, Gabrielle urged all of us to search inward and ask ourselves more questions.

You won't believe this. But sometimes...it’s actually our fault.

Sometimes we provoke other people to mistreat us. We cast others as bad, but maybe, it’s really us that causes the pain we experience.

Take a listen to Gabby’s podcast, or watch it here. And then seriously think about taking more accountability for your actions. And let us know how you plan to do so here.