what's your why?: a takeaway from Nico Enriquez. 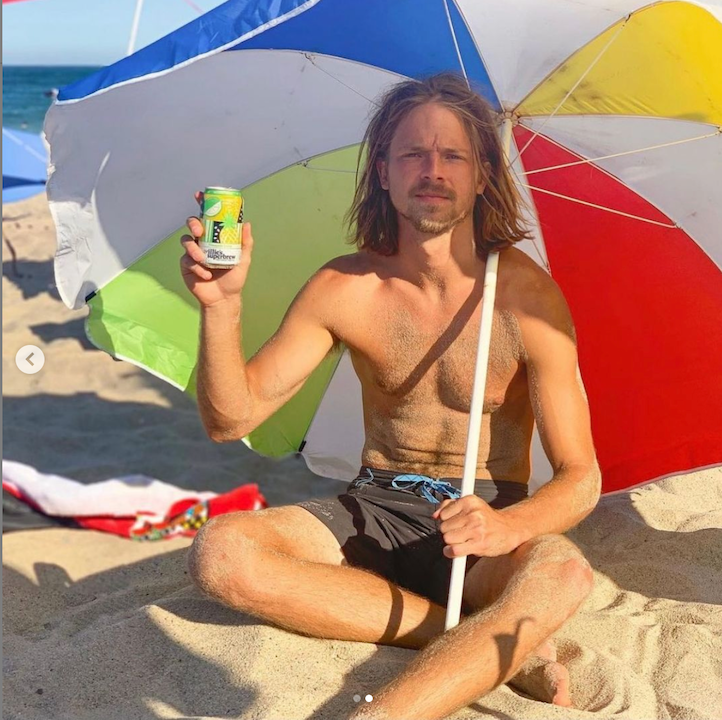 There’s something very enticing to me about coming up with an idea that solves a problem, and then putting countless hours of blood, sweat and tears into ensuring that idea becomes a reality.

Unfortunately, most of the world’s greatest ideas never come to fruition, because the entrepreneur gives up once he/she sees the long road ahead, or because he/she struggles securing the proper funds.

But the ones that can push through those early stages, the dark and lonely periods when equipment breaks, when family doubts them, when they’re forced to build a product out of their garage, are the entrepreneurs who end up creating ideas that change the world.

Nico Enriquez, our guest on yesterday’s podcast, is one of those people.

Nico started Willie’s Superbrew in 2015 alongside his co-founder...Willie! Originally a small ginger beer company, Nico and Willie brewed small batches to take to local farmers markets. After selling out every time, the pair of entrepreneurs knew they needed to think bigger.

In 2017, the guys saw a hole in the craft hard seltzer industry, a beverage that, thanks to brands like Spiked Seltzer, was gaining serious traction, especially among young people. So, Nico and Willie transitioned to making craft seltzer, their beverage standing out from all the others for one reason:

Willie’s Superbrew seltzer would be made with real fruit. No artificial flavors. No artificial ingredients. One hundred percent all-natural, and they’d list all the ingredients on their cans, something no other alcohol producers were doing.

Fast forward to today, and you can find Willie’s Superbrew in nine states in most places alcohol is sold. His company is expanding rapidly, and he hopes his products will hit shelves in the South later this year.

But of course, the road to this point wasn’t as easy as he made it sound in our conversation.

Nico and I talked about some of the roadblocks he faced and the challenges he still confronts today. As a young CEO, he faces self-doubt, perhaps dealing with imposter syndrome like Alyssa Lang -- last week’s guest on the podcast -- does when she addresses a national audience every weekend on ESPN.

He also gave some advice for young entrepreneurs out there who have a great idea, but need a kick in the butt to get started.

He said, “Make sure you know your why. Because then you have your energy source when you’re doing it.”

He continued, “It’s not about the money. It’s not about making something that’s huge. It’s more like, is this helping improve me? Or become who I wanna be more? Rather than the external outcomes.”

Your “why” must drive you. It’s the “why” that pushes you through the early stages, that makes you persevere.

If you’re doing it for the money and acclaim, you’ll fail. Maybe your idea does take off, but a part of you will feel empty inside. If the dollars and the praise stop rolling through, you’ll then be left with nothing.

But when your idea materializes into a beautiful product that solves a problem, and when you know you’ve done it for the right reasons, well, there’s not a much more beautiful feeling than that.

In a way, this very website and podcast are products of my own “why.” I don’t make money from this; I only give. External praise from the listeners is great and I so appreciate it, but it’s not my primary motivator.

I just want a place to share the innermost thoughts of other twenty-somethings who are getting after it every day, as well as my own. Sometimes I feel like I’m alone in this fight, and this podcast helps me realize that I’m not.

If you enjoyed this post and yesterday’s podcast, please be sure to review our show on Apple Podcasts. And tell a friend :)