you don't owe anyone anything: a takeaway from Alexis Porter. 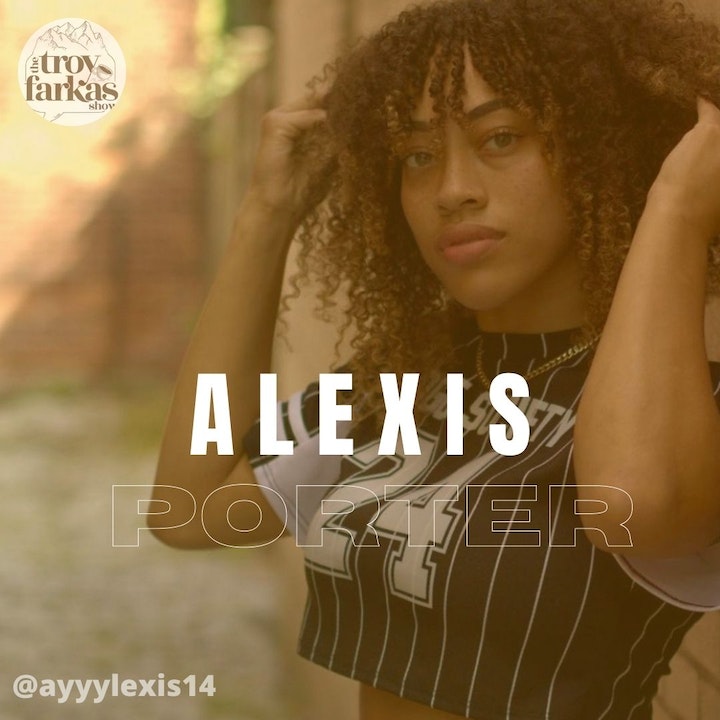 Alexis Porter is the GOAT.

And if you missed my podcast with her yesterday, I strongly suggest you check it out. In a wide-ranging conversation, we talked about her time blazing trails as a woman in a male-dominated sport and a Black person in a whitewashed society.

She got real when recalling some of her experiences with racism that she dealt with in college, hearing things and witnessing behaviors never introduced to her while growing up in Clifton Park, N.Y.

I won’t describe them here. Instead, watch this video of Alexis opening up about it. It was emotional for her to talk about and powerful for me, a white man, to listen to.

Obviously, the most jarring takeaway is that too much hate still exists in this world. I ranted about that at the end of yesterday’s episode, so instead I want to focus on a different aspect of the conversation today:

You don’t owe anybody anything.

I know you feel like you do, but you don’t.

The only thing you really owe anybody is your own happiness. Whatever gets you out of bed every day and makes you feel excited and grateful to partake in life that day, do that. If that means you have to disappoint other people, so what?

Our teammates, coaches, co-workers, parents and bosses don’t live inside our own heads 24/7 like we do. They’ll never get how we feel inside.

Alexis, who dedicated her entire life to trying to make the U.S. Olympic roster, realized one day earlier this year that she needed to give up her dream. The grind was no longer worth it. She didn’t want to deal with the pressure, the brutal weight cuts or the nagging scrapes and bruises anymore.

She envisioned a different life for herself, one where she woke up excited and ready to attack the day, instead of dreading the upcoming training and workout sessions.

It took some soul searching and deep introspection, but she finally came to the tough conclusion that she needed to do what was best for her physical and mental health.

“I was really proud of myself for making this decision because it's one that I had felt like I had debated for probably the past two years. But I just fought through silently in pain, hating what I was doing, trying to please everybody but myself. I just felt guilty to quit. I was so far into it and I put so much time and my parents had sacrificed everything for me. My coaches, my sponsors --  I just felt like I owed it to everybody to keep doing it, even though it didn't make me happy, it didn't make me fulfilled.”

She continued, “And it was kind of killing me on the inside.”

Forget the time, money, blood, sweat and tears that’s been poured into it. Forget other people’s expectations of you. If something is killing you on the inside, you need to stop.

I could see the pain in her eyes as she talked about her decision. Falling short of your dreams is a defeating blow to an athlete so used to achieving everything she’s put her mind to.

But I could also see the relief, the joy, as she spoke about her future. She’s excited for everything to come, and I’m so proud of her for taking this big step.

Did you like yesterday's podcast? Please take a moment to leave us a review!